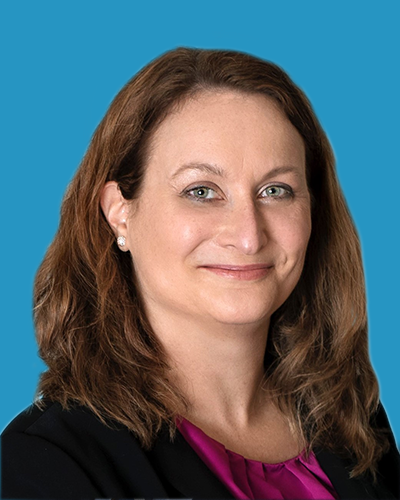 Christine Soulje has over 20 years of experience in pharmaceutical product development, including chemistry, manufacturing and controls, and non-clinical activities. She serves as the senior director, Product Development, part of the Chemistry, Manufacturing and Controls team, and assists in overseeing all aspects of drug substance and drug product research and development.

Previously, Dr. Soulje served as the director of pharma services at Regis Technologies, where she primarily oversaw the Analytical Development and Quality Control groups. In addition, during her tenure at Regis, she led a cross functional development team including process chemistry, solid state sciences and analytical development.

Prior to that, she held several positions in increasing responsibility at Abbott Laboratories and later AbbVie, including Senior Scientist III, NCE Analytical. Her primary role was analytical development for drug substance and solid oral dosage forms from pre-clinical through tech transfer to commercial production, contributing to several successful product approvals.

Dr. Soulje holds a bachelor’s degree in Chemistry from Allegheny College and earned her Ph.D. in Organic Chemistry and a Certificate in Toxicology from Duke University.